Punta Cana lies on the Dominican Republic’s small east coast, just south of Bavaro. The coastline here is renowned for its beautiful white sandy beaches and great weather. The Dominican Republic lies in the middle of the Caribbean region and makes up the eastern two thirds of Hispaniola Island, which it shares with Haiti to the west. Punta Cana is about 100 miles to the east of the Republic’s capital Santo Domingo.

The average temperature in Punta Cana is 31 degrees Celsius (87 degrees Fahrenheit) with seasonal fluctuations of 4 – 6 degrees depending on the month. While on vacation in Punta Cana, most months of the year visitors should pack clothes for swimming and warm weather. For December and January some nights may require a light garment. While the average temperature in Punta Cana makes this an ideal vacation destination we recommend that you apply plenty of sunscreen, drink lots of water and relax. 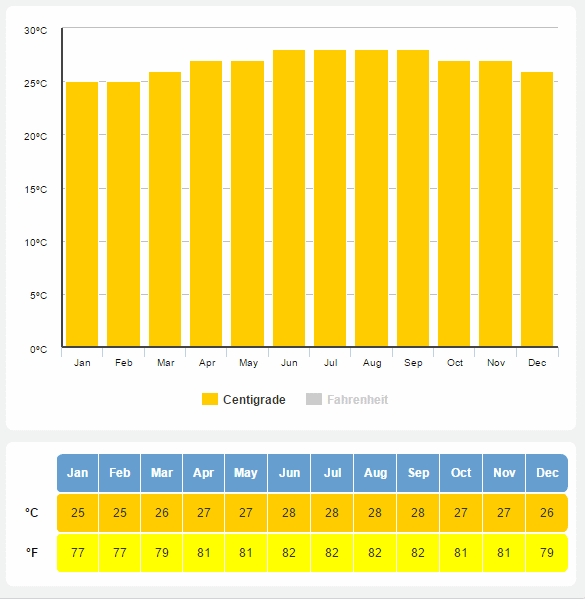 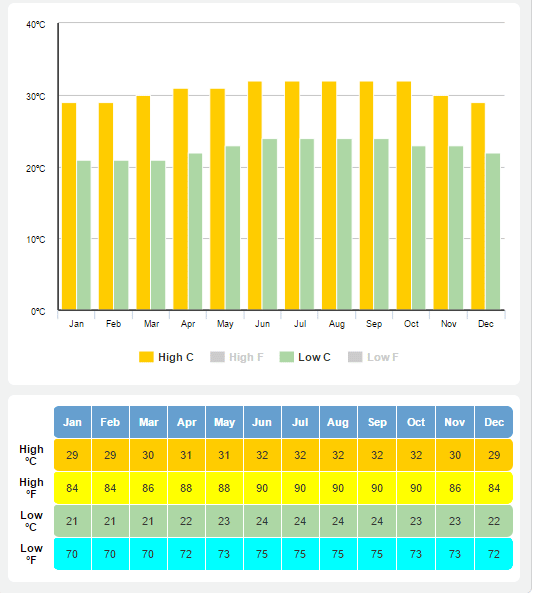 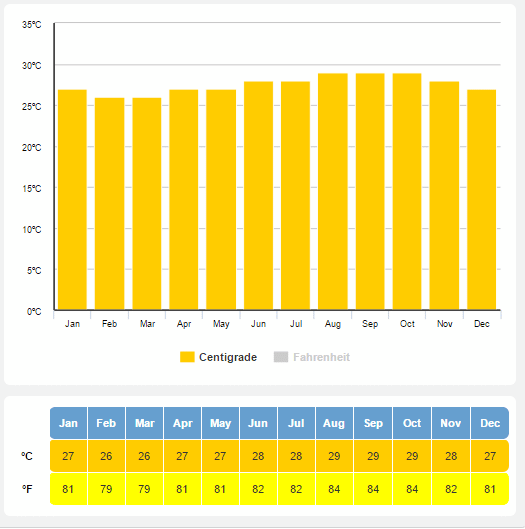 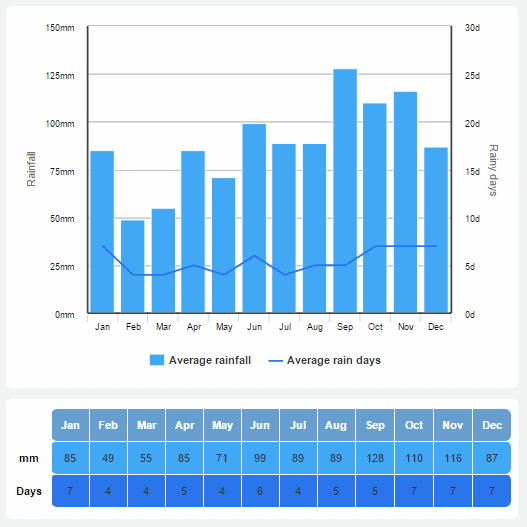 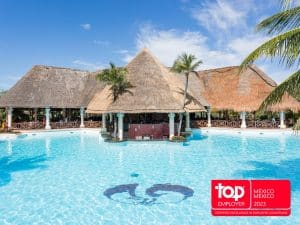 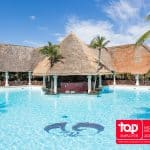 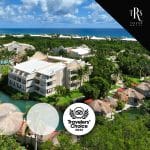 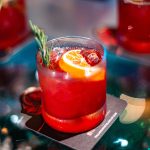 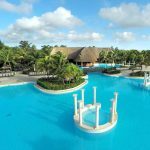 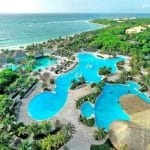