The heart of Grand Palladium Costa Mujeres Resort & Spa is “The Village”, its exclusive area with a wide range of gastronomy and leisure outstanding luxury services for families, friends and couples. Kids exclusive zone is also located inside an island-shaped special area.

All resort’s areas are connected by an innovative system of artificial canals, designed in order to facilitate guest’s transport by boat. Floating platforms with sofa chairs along the canals are the latest news to experience.

Grand Palladium Costa Mujeres Resort & Spa & TRS Yucatan provides you with a wide range of sport activities monitored by a specialized professional team. Many different fitness activities and facilities for children and adults are offered. The Grand Palladium Costa Mujeres Resort & Spa Complex has entertainment professionals – animation POP team – which always give you  their best to guarantee a full program of activities for the guests. Live music, night and day time shows, water activities and team sports are the best ways to experience an unparalleled vacation and ensure guests have an unforgettable stay.

Grand Palladium Costa Mujeres Resort & Spa provides you with a wide range of sport activities monitored by a specialized professional team.  Many different fitness activities and facilities for children and adults are offered. The entertainment professionals – animation POP team – will always give the best to guarantee a full program of activities for the guests. Live music, night and day time shows, water activities and team sports are the best ways to experience an unparalleled vacation and ensure guests have an unforgettable stay schedule 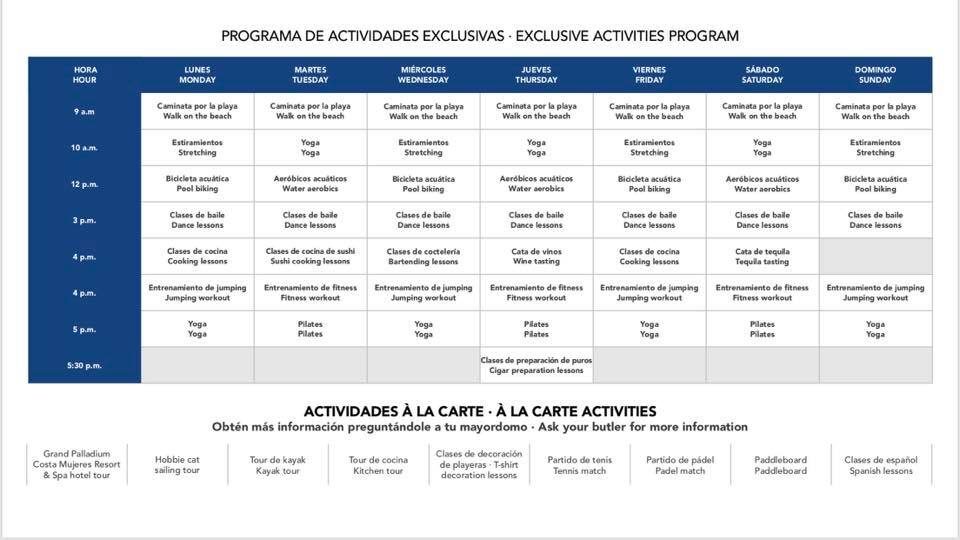 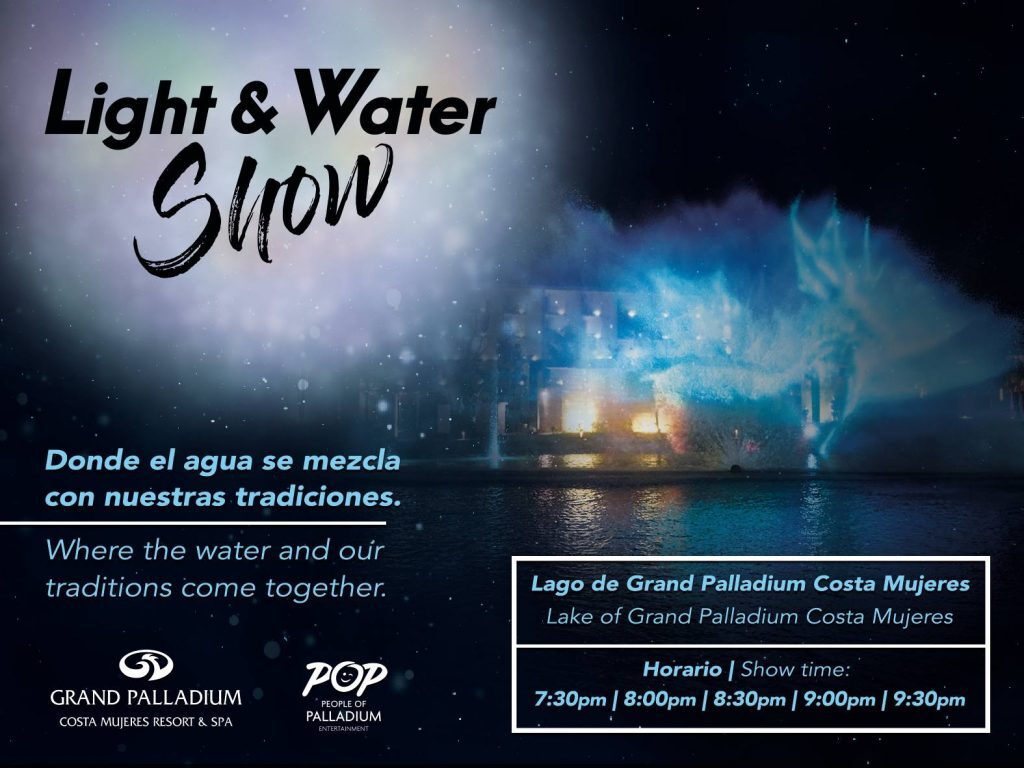 TUESDAY’S after the show

WEDNESDAY’S after the show 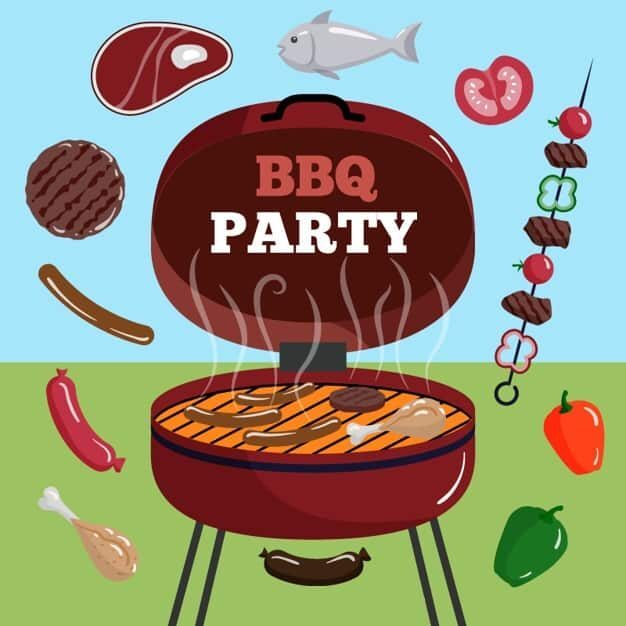 Princess for the kids at Family Selection Es Niu Pool at 12:45 pm Mon/Wed/Fri

Divas all over the place on Mondays 1pm

Jersey Boys all over the place on Thursdays 1pm

**This may change eventually due weather or other** 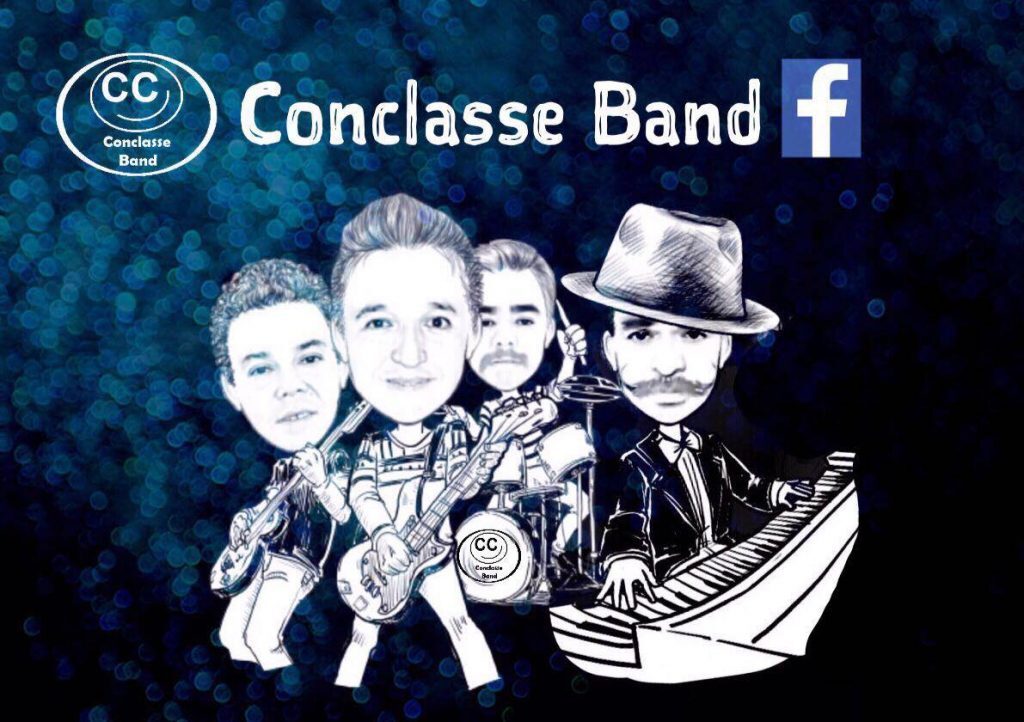 NOTE :All the pools listed above are located within the  Grand Palladium Costa Mujeres.

The Grand Palladium Costa Mujeres offers a plethora of scheduled daily activities that are sure to keep the whole family busy during your stay.

Some of these include :

“Palladium Hotel Group is proud to announce the incorporation of a Rafa Nadal Tennis Centre on our Costa Mujeres resort. Learn from the champions with the instructors of the Rafa Nadal Academy by Movistar and experience an exclusive training program encompassing Rafa Nadal´s personal values, focusing on technical, strategical and physical preparation, as well as mental training. Enjoy professional tennis instruction through a variety of programs, available for guest of all ages and levels of both TRS Coral Hotel and Grand Palladium Costa Mujeres Resort & Spa. Adult participants can select between private classes, a weekly tennis camp or a 3-day break tennis camp. For children, a weekly tennis program is offered from September until June, as well as a summer camp during the summer season. All players participating in group programs are matched with those of a similar age and level, creating an enjoyable experience while maximizing improvement.

Baby Club is for the youngest travelers, ages 1 -3 years will enjoy age appropriate scheduled activities. The baby club is open fro 9 am until 8 pm, offering the big kids(parents) some time for themselves.

Kids Club for children ages 4 – 12 is open from 9 am until 11 pm. Your children will enjoy numerous activities and crafts.

Teen Club for the older kids is opens 11 am. Your teens will love playing video games, meeting others their age and much more in this state of the art teens club. 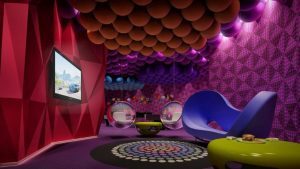 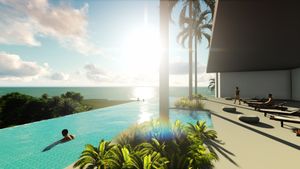 Step into a world of peace and relaxation. Zentropia Palladium Wellness & Spa offers you the perfect balance between body, mind and soul. A luxury spa and wellness centre where all kind of treatments are on offer. With more than 4740 m2, distributed over two floors, its space is devoted to relax and wellbeing. Zentropia Palladium Wellness & Spa features rooms for different aesthetic treatments for the face and body, massages, a relaxation zone, waterfalls, a foot bath with stones, hot and cold hydromassage baths, a sensation shower, dry and humid saunas and an ice room.

Costa Maya is located on the south of the Quintana Roo state, and goes from Punta Herrero to Xcalak. In this area are located around 30 ecological hotels where you can enjoy the beautiful beaches, the ruins near this zone, and many acuatic activities as snorkel, diving and fishing.

Things to do in Costa Maya

“Cancún, a Mexican city on the Yucatán Peninsula bordering the Caribbean Sea, is known for its beaches, numerous resorts and nightlife. It’s composed of 2 distinct areas: the more traditional downtown area, El Centro, and Zona Hotelera, a long, beachfront strip of high-rise hotels, nightclubs, shops and restaurants. Cancun is also a famed destination for students during universities’ spring break period.

The main commercial street of the Zona Hotelera, Boulevard Kukulcán, is also the site of El Rey, ancient Mayan ruins, and the sleek Museo Maya de Cancún, housing Mayan artifacts. Besides swimming, popular water activities include snorkeling and diving along the Mesoamerican Reef, or in one of the region’s many sinkholes, known as cenotes. Sailing and jet-skiing are common in the calm Nichupté Lagoon. Making frequent voyages offshore are deep-sea fishing charters and ferries to nearby Isla Mujeres island, home of Garrafón Natural Reef Park. South of the city are Xcaret, a Mayan-themed eco park, and the Xel-Há water park.” Cancun Travel Guide

Some popular tours and sightseeing highlights include :

To join his swashbuckling crew upon the Jolly Roger? Are you ready to sail the Caribbean and bear witness to rivaled pirates battling for their dignity? The clashing of swords, the explosion of canons and a constant flow of drinks and merriment will accompany you in this spectacular show.

Explore the incredible galleon that was modeled on Columbus’ Santa Maria (or Marigalante as known by her sailors) that joined him on his first voyage to the Americas. Enjoy the fun and music that await as pirates swing from ropes and act out their dark and bitter feuds. Avoid walking the plank by taking advantage of the free bar included in your ticket; little pirates can save themselves from washing the deck with a toothbrush by eating all their dessert! 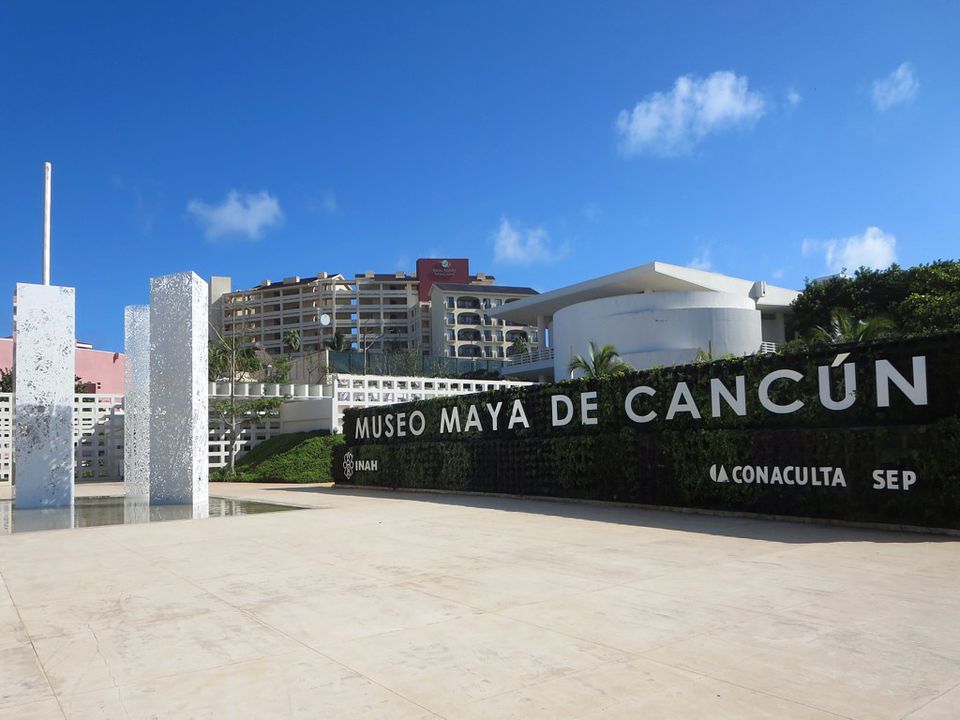 The museum is housed in a modern white building with large windows which was designed by Mexican architect Alberto García Lascurain. Three white columns made of delicate leafy patterns representing the vegetation of the area sit in a fountain at the entrance to the museum. These were designed by Jan Hendrix, a Dutch-born artist who has lived and worked in Mexico for over thirty years. On the ground floor of the museum, you’ll find the ticket booth and bag check area; you’ll be asked to leave any large bags as they’re not permitted inside the museum. There is a cafeteria on this level also, and gardens with paths leading to the archaeological site.

The exhibition halls are located on the second floor, accessed via elevator (the museum is wheelchair accessible). They are elevated to 30 feet above sea level to protect the collection in case of flooding. There are three exhibition halls, two of which are permanent and one which is used for temporary exhibits.

The museum’s complete collection contains over 3500 pieces, but only about a tenth of the collection is currently on display (some 320 pieces).

The first hall is dedicated to the archaeology of the State of Quintana Roo, and presented in roughly chronological order. One of the most notable aspects of the collection is found here, the skeletal remains of La Mujer de las Palmas (“The Woman of the Palms”) and a replica of the context in which they were discovered.

The second hall is dedicated to Mayan culture as a whole and includes pieces found in other areas of Mexico: besides Quintana Roo, the Maya World encompassed the present-day Mexican states of Chiapas, Tabasco, Campeche and Yucatan, and stretched into Guatemala, Belize, El Salvador and part of Honduras. A replica of Monument 6 from Tortuguero site in Tabasco is particularly interesting, as this stela was used as evidence for some of the theories of what would happen at the end of the Maya long count calendar in 2012.

After visiting the museum, go back down to the ground level and follow the path that leads to the San Miguelito archaeological site. This is considered a small site, but it’s certainly a pleasant surprise to find this green oasis of 1000 square meters of jungle with meandering paths leading to a variety of ancient structures in the middle of Cancun’s hotel zone. The Maya inhabited the site over 800 years ago until the arrival of the Spanish conquistadors (roughly 1250 to 1550 A.C.).

The site contains some 40 structures, of which five are open to the public, the largest being a pyramid of 26 feet in height. San Miguelito’s ideal location, on the coast of the Caribbean Sea and near the Nichupté Lagoon, facilitated its residents’ involvement in the ancient Mayan system of trade, and allowed them to make use of routes around the lagoons, reefs and mangroves.

The Museo Maya de Cancun is located at Km 16.5 in the Hotel Zone, adjacent to the Omni Cancun, The Royal Mayan and the Grand Oasis Cancun resorts. It is easily accessible by taxi or public bus from anywhere in the hotel zone.

Entrance to the museum is 70 pesos (dollars are not accepted), and includes admission to the San Miguelito archaeological site.

Check the website for the most recently updated hours.

“Isla Mujeres is a Mexican island in the Caribbean Sea, 13 kilometers off the coast from Cancún. It’s a vacation destination known for beaches such as northern Playa Norte, resort hotels and for snorkeling and scuba diving on the surrounding coral reefs. At Punta Sur, the southern tip, there’s a lighthouse, the remains of a Mayan temple and a sanctuary for sea turtles.” Isla Mujeres Travel Guide

If you are planning to visit Isla Mujeres, Cancun or Riviera Maya don’t hesitate to contact Mariel at Isla Mujeres Trips to learn about the tours and activities that best fit your interests and needs whether you’re coming alone with family, as a couple or friends. You’ll get the best service in a safe and fun tour! If you are near come see us to get the most helpful advise about places to visit, the best beach, restaurants, nightlife, medical and/or other special services and any useful information that you may need.

For even more selection of tours from the Cancun area to Isla Mujeres see: Cancun Tours