The Ibizan hotel chain Palladium Hotel Group plans to maintain its expansion plans in 2021 with the opening of five hotels. 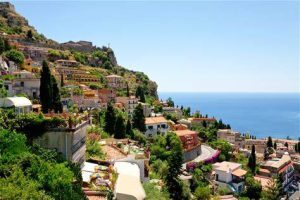 These new hotels of the Matutes family chain are added to the 50 establishments, with more than 14,000 beds, managed by this group of companies in six countries. 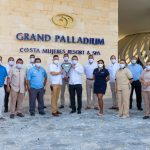 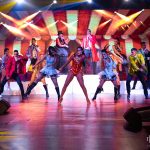 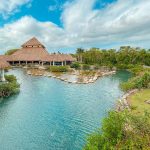 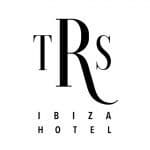